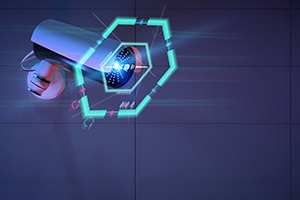 Video Analytics and CCTV systems such as Closed-Circuit Television (CCTV) are widely deployed in a variety of configurations including public places, public infrastructure, industrial buildings and more, in most cases they are used with a dual objective: for real-time monitoring of physical assets and spaces and to examine the video information collected to identify security indicators and plan security measures. 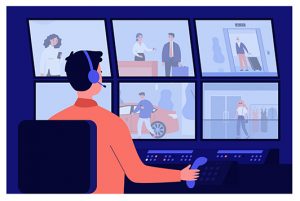 Even though Intelligent Video Surveillance System and CCTV systems have been an integral part of the public and security sectors for decades, they are attracting considerable interest outside these industries. Much of this interest is due to increasing crime rates and security threats all over the world which are driving continued growth in the video surveillance market. According to a recent report by Mordor Intelligence, the video surveillance system market was valued at $ 29.98 billion in 2016 and is expected to reach $ 72.19 billion by 2022. This market potential is also being propelled by recent advances in technology. computer technologies, enhancing the intelligence, scalability and precision of video surveillance system solutions What is driving the most important technological trends in surveillance? How can you best use them? Read more below.

The evolution of Video Surveillance Management Systems is driven by the following technological trends: 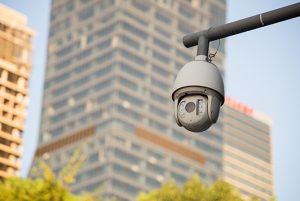 Recent advances in signal processing allow the development of intelligent video surveillance systems, including systems capable of flexibly adapting the rate of video data collection. Specifically, each time an indicator of a security incident is found, the data collection rate is increased in order to provide richer data for a more accurate and credible assessment.

Cutting-edge Big Data infrastructures have opened up new horizons for the storage and access to video data which are characterized by the 4Vs of Big Data: Volume, Speed, Variety and Veracity. In particular, collecting immense volumes of data from multiple cameras, including streaming data with high ingest rates, is now much easier than in the past. Big data systems provide the resources to produce and run scalable Advanced Video Analytics architectures transparently and cost effectively.

Over the past two years, many streaming systems have sprung up. These provide plugins for steam streaming and management analysis while constituting an important part of the Big Data systems previously mentioned. 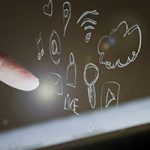 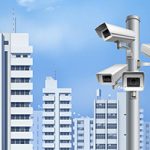